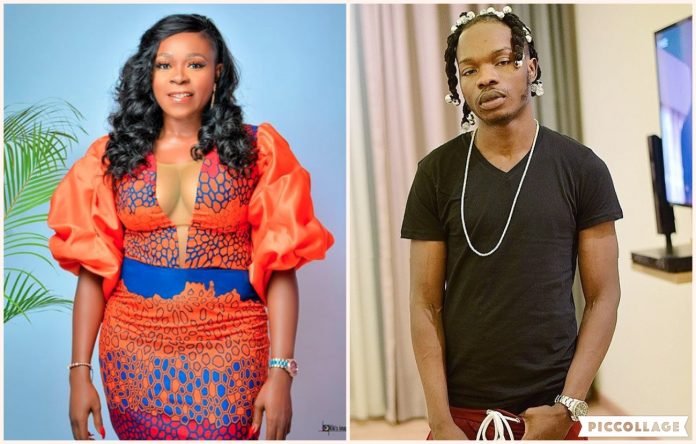 Chioma Ifemeludike, in response to Naira Marley’s dream, calls him out for being disrespectful to femininity with such a “disgusting statement,” while reminding him that he, too, has a daughter.

“This is a terrible, horrible, and disgusting statement coming from an African, a Muslim, and a human being… A total disregard and disrespect to women and more disappointing to think that this guy has a daughter… You just got off fasting and prayers and can’t wait to spew gibberish… if I were your fan (which I’m not) I’ll unfan you immediately.

I know we are losing our morals, standards, and values from impregnating girls out of wedlock, to ignoring social responsibilities as celebrities now this!!!Tufiakwa!!! 🤮
Some of you are just useless and very bad influence on our youths and society at large…. Utilize your stardom while it last, impact lives positively here on earth Biko…” she wrote.