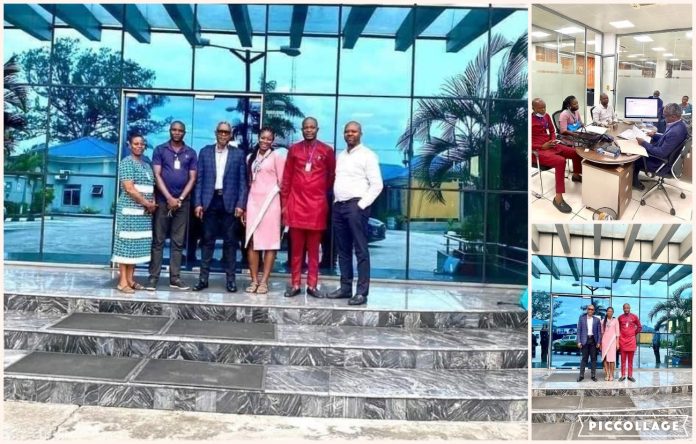 Iniubong Umoren’s sister, who was raped and brutally murdered, has been awarded immediate employment in Akwa Ibom state.

According to reports, the job was offered to her by Akan Udofia, a well-known Akwa Ibom philanthropist.

The CEO of Desicon Engineering Limited offered her older sister, Ubong Umoren, automatic employment following the tragic death of the second class upper, a graduate of philosophy who died while looking for work.

During his visit to the family to express his condolences, Akan promised to hire the sister to work in one of his branches.
This comes after Iniubong’s remains were laid to rest on Friday, May 14th, 2021.