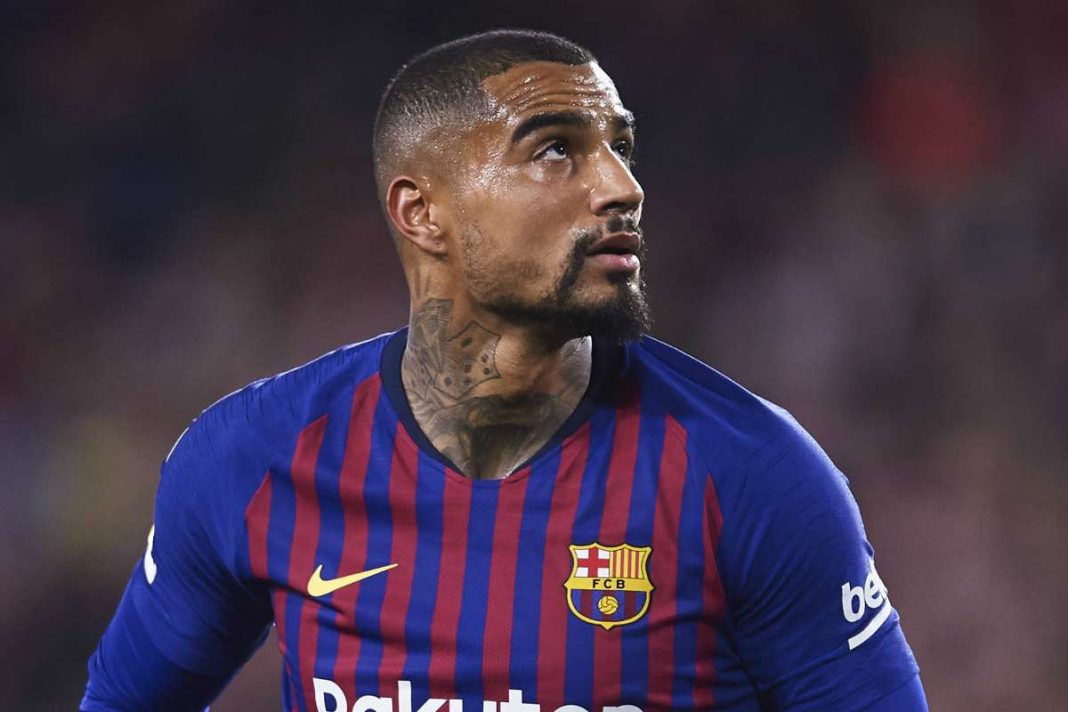 Kevin Prince Boateng, 34 former Barcelona striker has returned to Hertha Berlin which is regarded as his 16th transfer move of his career.

“Kevin-Prince Boateng knows Hertha BSC, the Bundesliga and Berlin. He won’t need long to settle in. Prince’s leadership qualities are a great addition to our team, both on and off the pitch.

“He has also proven his skills as a player at the highest level for several years. Overall, everything about this transfer is right,” said sporting director Fredi Bobic.

Boateng joined the Hertha BSC academy as a seven-year-old and moved up through the ranks of the club’s youth sides, before breaking into the first-team squad in 2005.

He made a combined 53 appearances for Hertha (five goals, nine assists) in the Bundesliga, DFB-Pokal, and UEFA Cup, before joining Tottenham Hotspur in 2007.