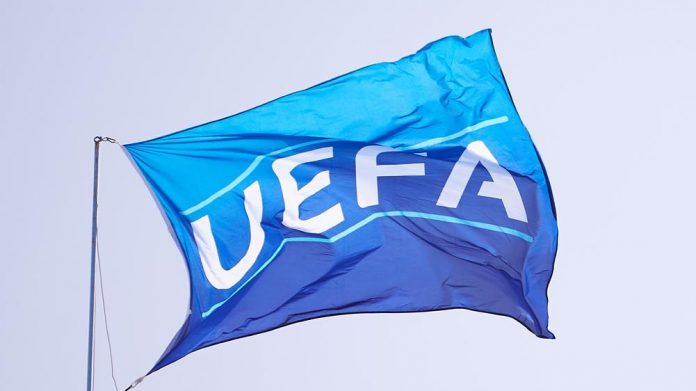 UEFA opens a disciplinary investigation against Barcelona, Juventus and Real Madrid who have not withdrawn from the European Super League.

9 of the original 12 founding teams that are part of the controversial project – including all six English clubs – have renounced the competition and promised to take all possible steps to remove themselves from it.

As part of the deal, those nine teams also accepted light punishments including goodwill payments to UEFA and a small portion of their prize money being withheld.

In a statement released on Wednesday by UEFA, it said;

“In accordance with Article 31(4) of the UEFA disciplinary regulations, UEFA ethics and disciplinary inspectors have today been appointed to conduct a disciplinary investigation regarding a potential violation of UEFA’s legal framework by Real Madrid, Barcelona, and Juventus in connection with the so-called ‘Super League’ project.

“Further information regarding this matter will be made available in due course.”

“I said at the UEFA Congress that it takes a strong organisation to admit making a mistake especially in these days of trial by social media,”

“In accepting their commitments and willingness to repair the disruption they caused, UEFA wants to put this chapter behind it and move forward in a positive spirit.

“The measures announced are significant, but none of the financial penalties will be retained by UEFA. They will all be reinvested into youth and grassroots football in local communities across Europe, including the UK.

“These clubs have done just that, recognized their mistakes quickly, and have taken action to demonstrate their contrition and future commitment to European football.

“The same cannot be said for the clubs that remain involved in the so-called ‘Super League’ and UEFA will deal with those clubs subsequently.”