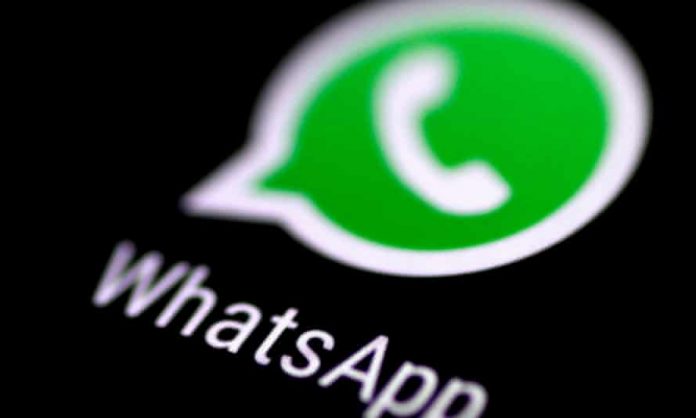 Whatsapp sues indian Government over new rule that forces them to hand over private information about their users to government.

On Wednesday, May 26 the Company confirmed that the Lawsuit has been filed with the Delhi High Court.

The lawsuit is an attempt to stop strict rules that are supposed to take effect Wednesday in India.

The bone of contention between WhatsApp and India is the rule that would require companies to trace the “first originator” of problematic messages or posts that go viral if asked by authorities, a demand that would effectively end any guarantee of user privacy by requiring the Whatsapp to keep track of every message.

According to the Company’s spokesperson;

“Requiring messaging apps to ‘trace’ chats is the equivalent of asking us to keep a fingerprint of every single message sent on WhatsApp, which would break end-to-end encryption and fundamentally undermines people’s right to privacy,”

“We have consistently joined civil society and experts around the world in opposing requirements that would violate the privacy of our users. “

A government “that chooses to mandate traceability is effectively mandating a new form of mass surveillance,” WhatsApp wrote in a blog post about why it opposes the practice.

“Traceability forces private companies to turn over the names of people who shared something even if they did not create it, shared it out of concern, or sent it to check its accuracy.”