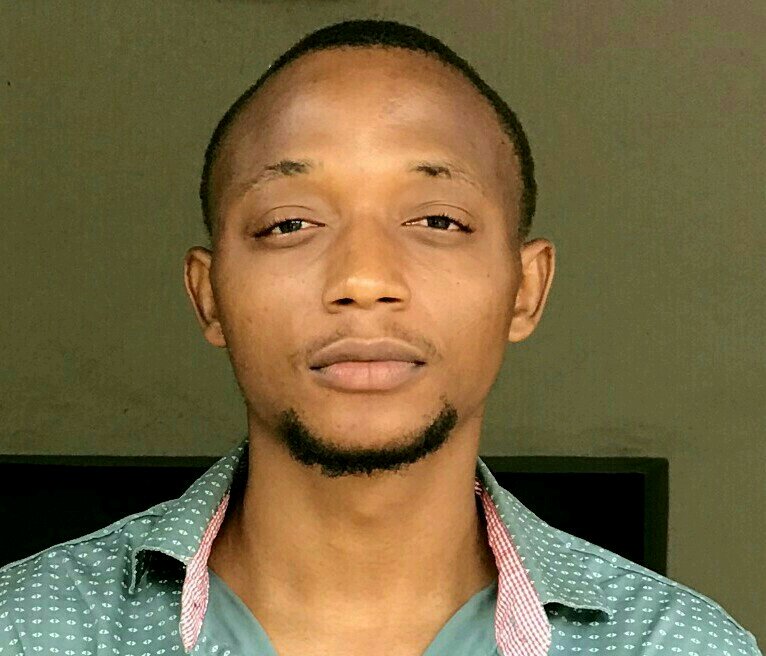 When do you ask a child that is growing up what he/she wants to be in life? Some will say a doctor, some an engineer, some a nurse, and so on. Anything that you are today, you chose to be that.
It has been trending on Facebook as a Man name Obi Love shared his experience of how a reverend sister reacted after his leg accidentally touched her garment while traveling by bus.

According to his post, he said that he boarded a bus together with a reverend sister, and they both sat at the front of the bus. The driver came in contact with a pothole and the boy’s leg touched her garment she wore by mistake, and the reverend sister asked him to shift, and he obeyed.

A few minutes later, the driver drove into a pothole again, and that vibrated the bus, and his body had contact with the reverend sister, and she got furious. She asked him to shift, and the guy got angry immediately, and the reverend’s sister requested that the bus driver should stop the bus that she wanted to drop.