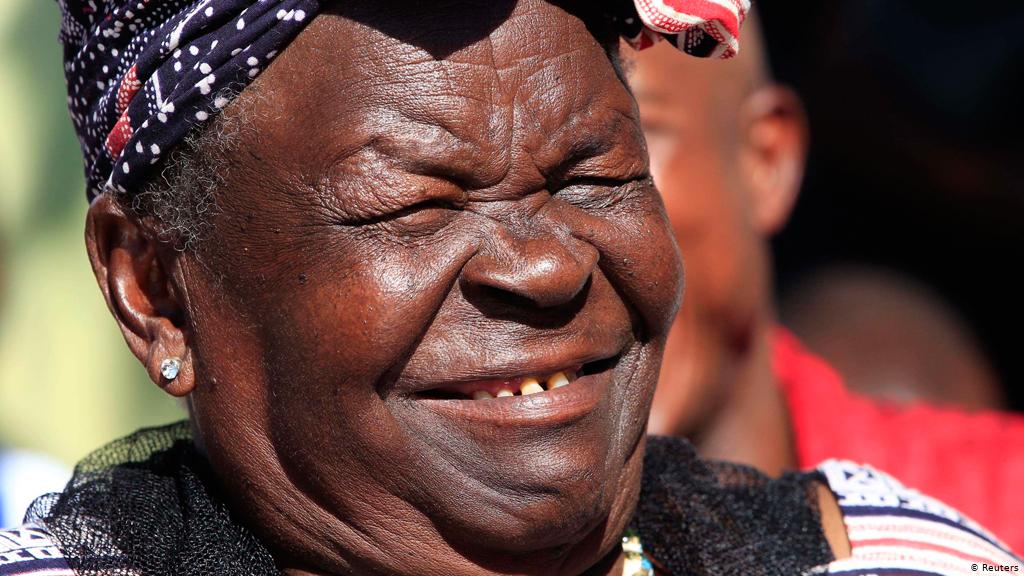 According to her daughter Marsat Obama, she died on Monday, March 29 at the Jaramogi Oginga Odinga Teaching and Referral Hospital, Kisumu at 4.45am.

After she was admitted to the hospital on Sunday morning, due to an illness but lost her battle with life barely 24 hours later.

A relative said: “We are trying to see whether we shall be able to bury her today and if not, we shall bury her tomorrow,”